Because of this historic significance, the renovations took much longer than simply replacing it with a more modern building.

So whatâ??s changed?  So much. 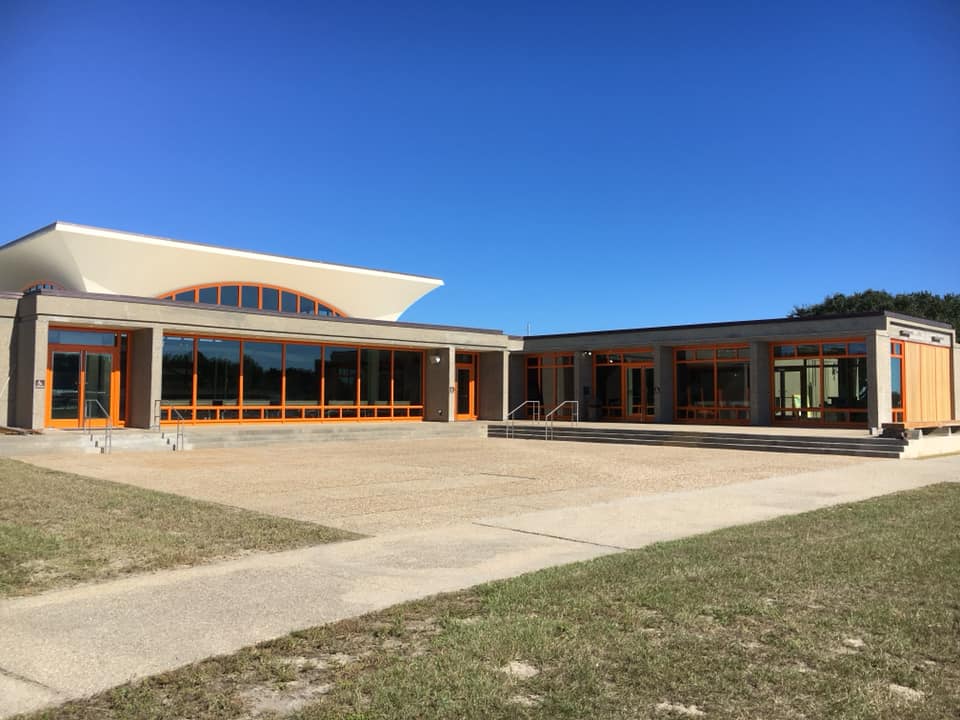 Even though the building was considered a historic landmark sometime in the 1990â??s, it had lost much of itâ??s glamour. However, now, the building has been restored to its former glory with orange trim, a gleaming exterior and huge windows offering a panoramic view of the park from nearly everywhere.

But the change wasnâ??t purely cosmetic. For the longest time, the interior of the museum was caught in a time warp; looking like a static museum from the 1960â??s, rather than the technologically advanced museums of today. Fortunately, that is no longer true. The exhibits have gone high tech (some of them) interactive, and fun for people of all ages.

Color has been used purposefully; a timeline of the Wrights activities and discoveries feature either a blue or maroon color scheme. The maroon is for tasks they did in Ohio, where they were born, while blue represents the discoveries they made here on the Outer Banks. This makes it easy to see at a glance the influence of both places in the leaves of these men and in the discovery of flight.

The original wind tunnel and tools have been moved from the outside replica shed to inside, where they can be cared for in a climate controlled environment.

The portrait gallery has gone high tech, with the images revolving on a single screen. It also features the newest inductee of the Pioneers of flight as well some artifact from humankindâ??s greatest achievement, going to the moon. (donated by Neil Armstrong.) 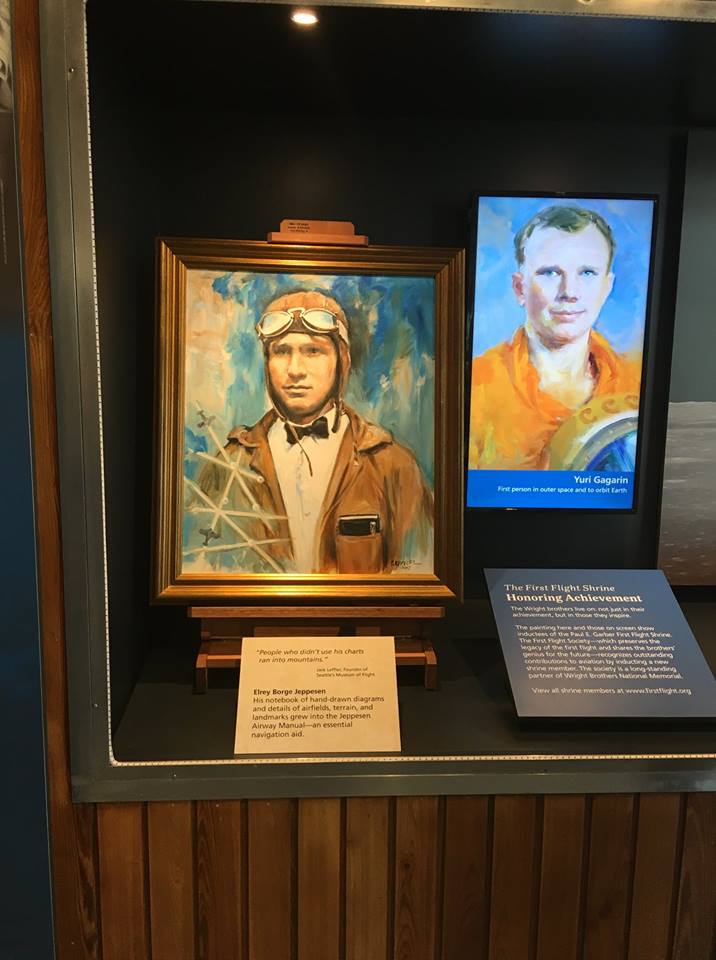 The flight room, the room that houses the plane, has also undergone some massive changes. The portraits have been replaced with scale models of all the incarnations of the Wright brothers attempts to fly.  It also features the original bicycle hub the brotherâ??s used on their â??flying machineâ?? as well as some other artifacts. A ten minute video featuring the journey to flying to getting to the moon is also featured. Donâ??t worry though, the plane is still there and ready for pictures.

Of course everyone’s favorite is the â??dream boardâ??. Itâ??s a clear write on dry erase board with pictures of the Wright Brothers Impossible Dream in the background. Then you get to write your own â??impossible dreamâ?? on the board. Itâ??s fun for children and adults alike as it challenges you to â??think big.â??

Naturally, all the favorite outdoor attractions are still there, the 1903 statues (perfect for selfies), the boulders and the granite monument itself.

Be one of the first to see the new Wright Memorial; where imagination took flight.