From historical sites and landmarks to "can’t miss" shows and wildlife, the Outer Banks has tons of attractions to see and do! Rich in historym the Outer Banks has many stories to tell. Learn about pirates, colonists, lifesavers, and two brothers from Ohio who each made history on this tiny stretch of land. Explore the beautiful Elizabethan Gardens in Manteo and search for the wild Spanish mustangs that still roam the sand dunes of Corolla.

Corolla Wild Horses -- Spanish Mustangs that were left on the beaches hundreds of year ago from wrecked ships still roam the shores today. Take a safari tour to spot them or drive along the beaches in 4x4 country to catch a glimpse on your own. 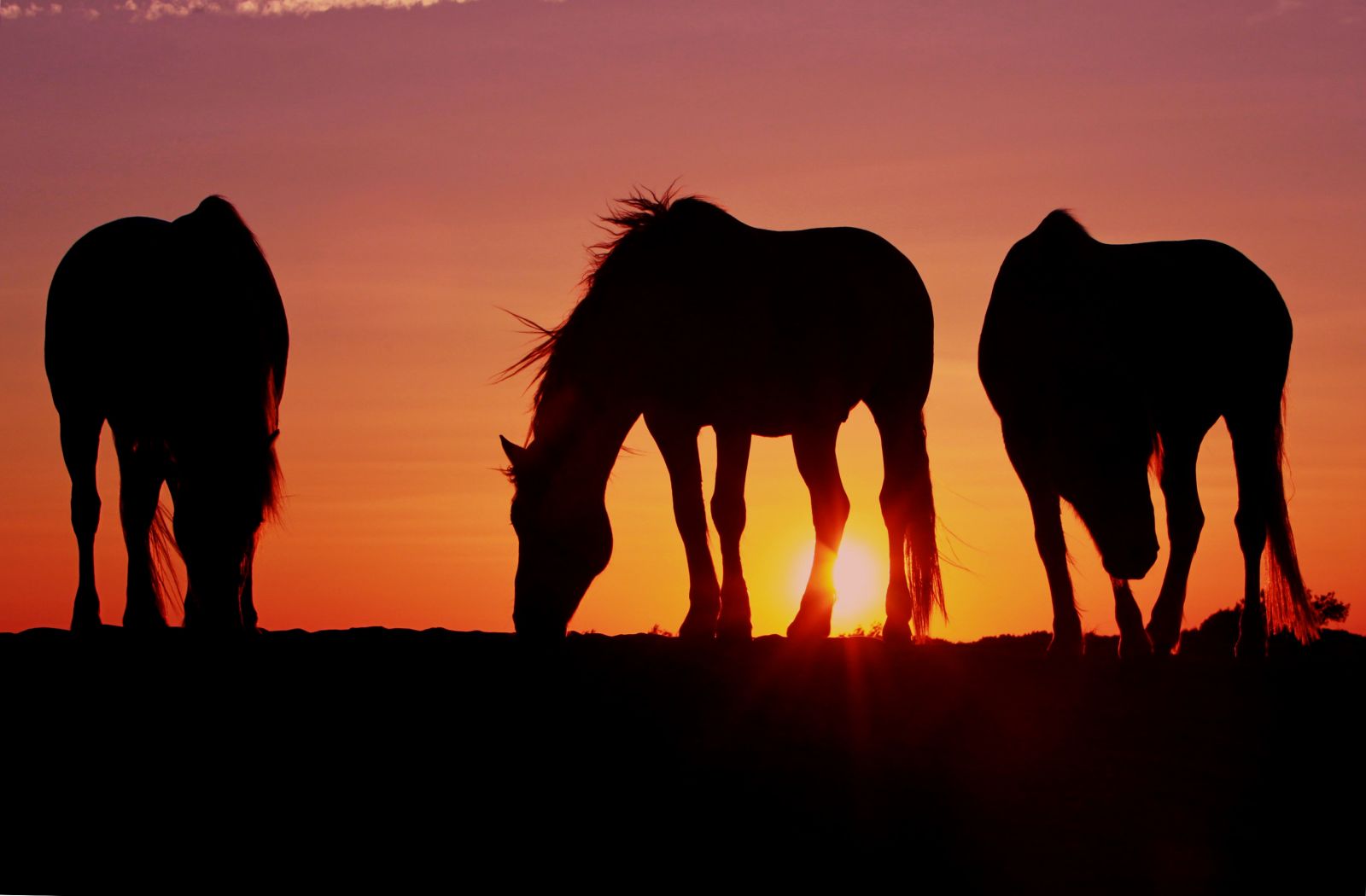 Whalehead in Historic Corolla -- A historic hunt club built in the 1920s. This fully restored club is located in Corolla and is a popular spot for weddings and picnics. Offering tours daily.

Jockey's Ridge State Park -- Explore the East Coast's largest natural sand dune and visit the welcome center to learn about the local eco system and how this dune migrates. The perfect spot for kite flying, hand gliding, and climbing to the top to view the best sunsets over the Sound.

Jennette's Pier and NC Aquarium -- This 1000 foot concrete pier was rebuilt after Hurricane Isabel as an education pier not only offering pier fishing, but exhibits from the NC Aquarium on sea life and green energy initiatives as evidenced by the 3 wind turbines along the pier.

Island Farm -- Located on Roanoke Island, the Island Farm is a Living History Farm with hands on activities and daily demostrations of how life was over 150 years ago. See interpreters, dressed in period attire go about their daily duties on the farm including cooking, laundry, farming, and tending animals. A great experience for children!! Admission is $6 and children 5 and under are free. Phone: 252-473-6500


The Lost Colony -- Longest running outdoor symphonic drama. Tells the story of the first English colony which settled in the area in 1587.  Closed for the 2020 season due to COVID 19