Fall is here. In some areas of the country, the leaves turn colors. On the OBX, there are other ways to tell Fall is here, particularly  with the fewer number of people, less traffic and of course, the appearance of pumpkins, Fall festivals and Halloween themed fun.

So if you’re on the Outer Banks in October, there are tons of  things to do for all ages.

Pumpkin Patch At The Island Farm-Saturdays

It’s pumpkin picking time, and your little ones can do it the old fashioned way on the Island Farm. It all starts with an ox-drawn wagon, taking everyone to the patch were the kids can select their own pumpkin to take home. Other activities of the day include candle making, scarecrow stuffing, and corn husk doll creating. There’s even a scarecrow photo booth. Naturally, all the regular farm animals are still there too. Don’t forget to say hi to the chickens. They want to say hi to you.

Forget the haunted house, this is an entire haunted woods. Nestled deep within one of the Outer banks most out of the way towns is the â??Haunted Wanchese Woodsâ??. The fright start from the moment you get out of your car to the moment you leave. This place has jump scares, special effects and costumed ‘freaks’ aplenty. They also draw on local legends in addition to the usual tropes. There are two versions offered; a regular version and an extreme version for the bravest of the bunch.  It’s also the largest haunted woods in this part of the state. 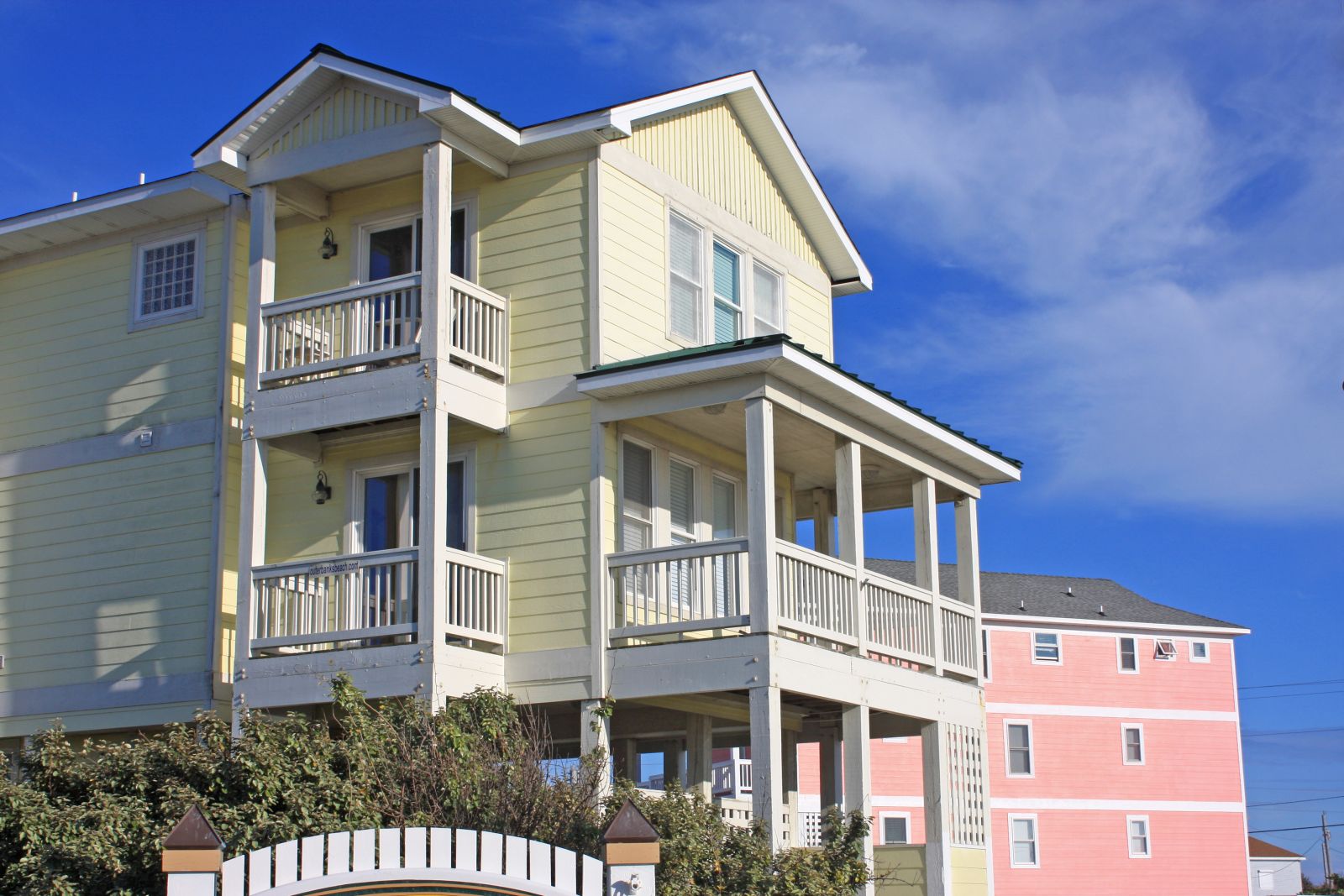 The Parade of Homes is a self-guided tour of homes around the Outer Banks spanning 50 miles. This year’s collection features homes between 1,240-10,000 square feet so there is a size that is sure to fit your lifestyle. The parade features both new homes and recent renovations.  Homeowners and builders alike are eager to show off the newest and best that the Outer Banks has to offer. It’s a great way to see up close and personal what you may want in your next  home or renovation project.

The annual Seafood Festival features music, fun, and most of all FOOD. Restaurant’s from all over the Outer Banks join together to show off their cooking styles and what they can do with seafood preparation.  Educational/informational tents will be available for you to learn more about this area and the environment, including NEST, Jennette’s Pier, Chicamacomico Lifesaving Station, Sea Grant and the UNC Coastal Studies Institute. Artesian tents include All Washed Up Jewelry, Coastal Creations by Lauren, Handmade Pottery, and Thunder Hill Arts. And let’s not forget the boats. There will be several of them there so you can learn more about how fish go from ocean to table.

If you’re a nature lover, this is for you. The National Wildlife Refuges have put together more than 100 trips and programs for nature lovers. It includes programs for birding, kayaking, photography, art, natural history and more. Kenn Kaufman, world reknown birder, artist and author will be a featured speaker. The culmination is a reception and dinner located at the beautiful National Wildlife Refuges Visitor Center on Roanoke Island.

Creatively named after the Red Bull Flutag, (flying day in German,) Brewtag is a celebration of flight and beer. Rather than making human powered flying machines, the object of Brewtag is to get Kegs off the ground and keep it from crashing. As the tagline says, you WILL believe kegs can fly. There’s also food and miscellaneous vendors, a mechanical shark, and lots of beer.

It’s been said that Kitty Hawk is so windy, it could launch a brick. I don’t know about that, but it can certainly launch a kite, particularly a stunt kite. On these dates, stunt kites from all over the nation descend on the Outer Banks and show off their stuff. Categories include precision, choreography, and more. Free kite demos are available.

This is a first for the Outer Banks; the first time we’ve hosted an international film festival of this nature. Indie filmmakers from all over the world submitted their films for your enjoyment. The films will be shown at the multiplex RC theatres in Kill Devil Hills.

Held the Sunday before Halloween, the Kelly’s Annual Costume Parade is now in its third year. This parade is a wonderful and fun event for people of all ages. There’s a costume contest with several judged groups; male/female, ages, couples, families, and a surprise category. The haunted hearse will also make an appearance. Admission is free to anyone wearing a costume. 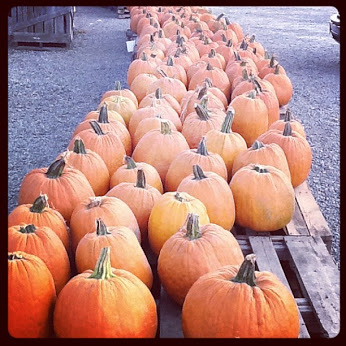 Part of the Pumpkin Parade, this contest is for carving the best pumpkin. They can be carved or painted, and there are several categories in which you can win, everything from most creative to scariest.  There’s also a people’s choice award. Pumpkins are provided.

Fun on the Outer Banks doesnâ??t stop with summer! The weather in October is beautiful, there is a lot to do, and there’s still time to lay out on the beach, build sandcastles and make memories.

Ready to get here and attend some of these awesome events?  Let Get Started and Plan Your Fall Outer Banks Vacation Today!!