With its rich history and romantic island living, the Outer Banks is a favorite place for artists and writers alike.  Some writers have chosen to immortalize the Outer Banks in their works.  Here is a list of fiction books set on the Outer Banks.  So grab a copy or two for your next beach read!  Many of these books can be found in our local bookstores.  Check out one of our favorites â?? Downtown Books â?? in downtown Manteo on Roanoke Island. 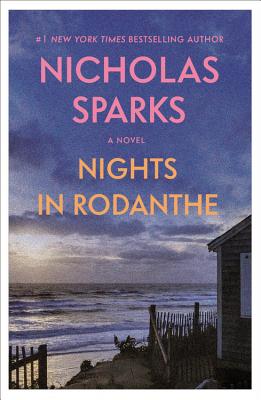 Thanks to the movie, this is probably the most famous book on this list.  It tells the story of Adrienne, a woman separated from her husband.  Needing time to think, Adrienne agrees to house sit her friendâ??s Bed and Breakfast in Rodanthe while her friend is away. The only guest is Paul, a doctor who is being sued by a local family. When a hurricane traps them both in the house, they fall in love while protecting the inn and themselves, but with their complicated pasts, is love possible?

This cozy mystery series features teenage sleuth, Logan whose aunt owns the fictional establishment of Kill Devil Delicacies.  Readers will delight as Logan describes various places around the Outer Banks such as Oregon Inlet, as well as common Banker activities such as fishing, swimming and surfing. These mysteries provide a fun romp when you want something on the lighter side. Best of all, they come with recipes from the ‘bakery’. Yum.

When Holden loses his wife, he shuts himself away on the Outer Banks and makes driftwood sculptures. But, as so often happens, secrets cannot stay hidden forever. This one literally comes knocking at his door. It’s a story of secrets, of pasts and of the people we think we know. 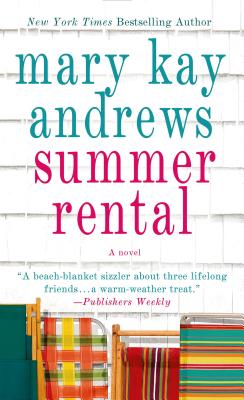 This story is about 5 people and a beach house at the Outer Banks. The people have had disasters in their lives and are at the point now where they are questioning everything they believe in. Together, they uncover the truth about their past, their lives, themselves, and their futures. Set against the stunning backdrop of the Outer banks, visitors and readers will agree that the tide forever changes you.

After being out of print for decades, Taffy is back. Set in the time of WWII, and written by Outer Banks local Nell Wise Wechtert, this book is inspired by actual events. Drawing from the true history of WWII, when the German U-boats sank over 60 ships off the coast, Taffy tells the thrilling story of an undercover spy ring and the girl who exposed their plans.  This book was originally published in 1957, and has remained a favorite of Outer Bankers ever since.

In the year 1885, Nathan Williams joins his uncle on Pea Island Outer Banks with dreams of becoming a true surfman (the predecessor of the modern coastguard.) However as he realizes what’s involved, a new dream takes hold. Though it is a work of fiction, Storm Warriors brings to light a little known story our country’s past; the all African American lifesavers of Pea Island immediately following the Civil War. The rescues are thrilling and show how much these men were willing to risk to save the lives of others. 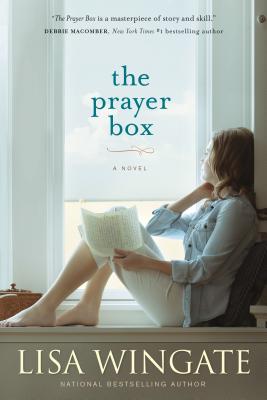 The Outer Banks has long been a place where people go to start over and no book shows that better than this one.  A 2014 Christian Book Award Finalist, this story focuses on Tandi Jo Reese, a woman with a troubled past who is looking to make a fresh start. It’s a story of faith, kindness, redemption and of course, the Outer Banks, which is as much as a character as any of the human players.

The only thing better than reading a book set in the picturesque Outer Banks is reading that book while you’re actually  ON the Outer Banks.   Whether you’re visiting with a large or small group, we can help you find the perfect vacation home.  Letâ??s Get Started!